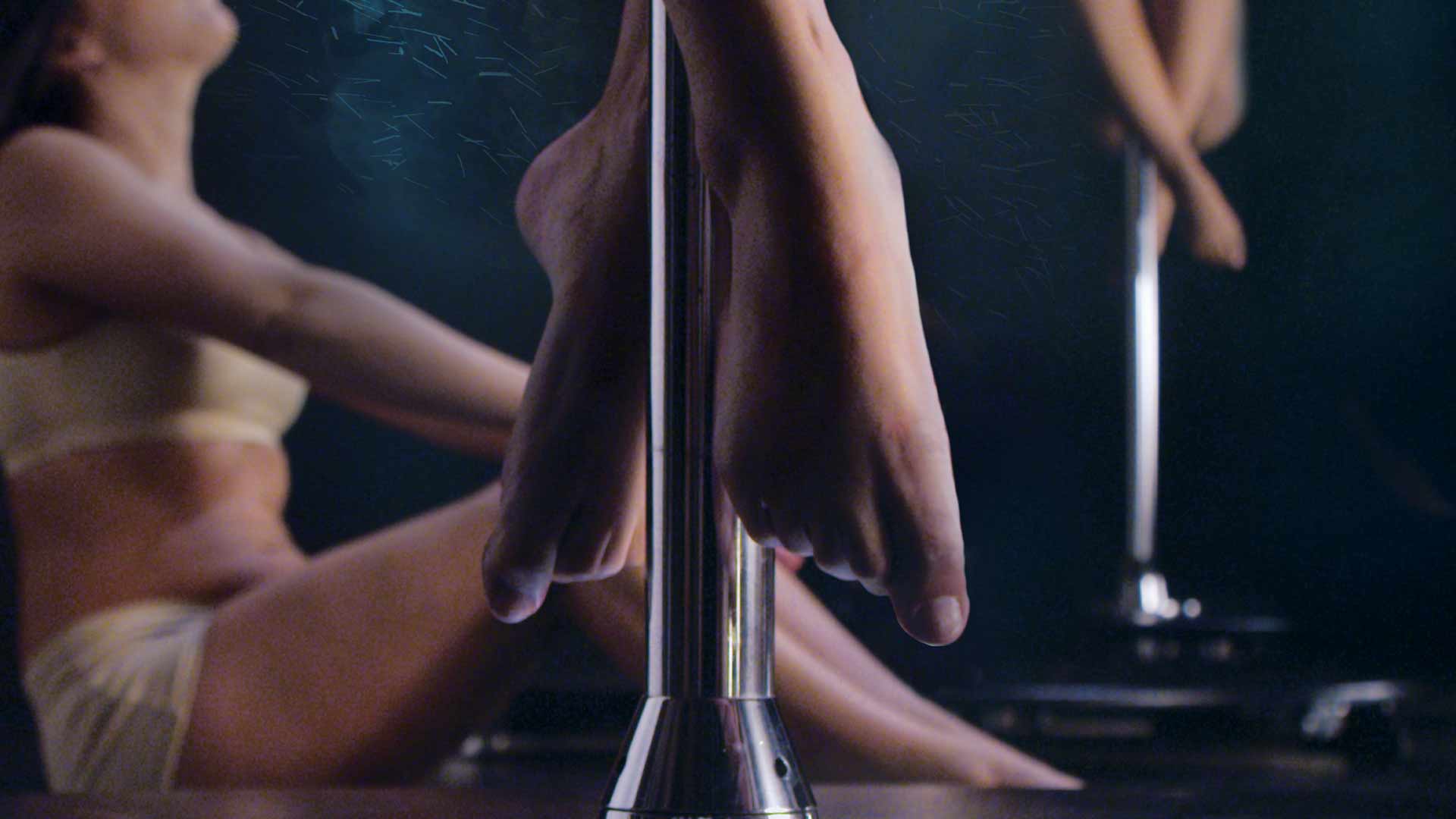 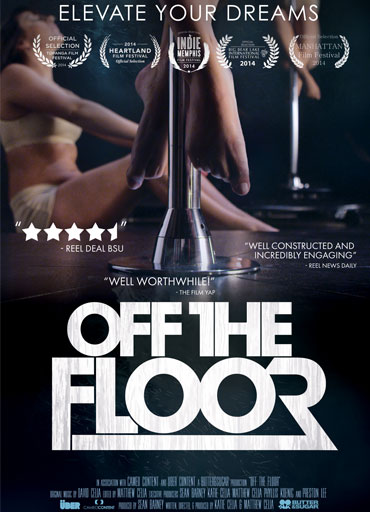 
Off The Floor is a feature length documentary about the emerging art of contemporary aerial dance and how it has evolved into a movement of feminine empowerment and self-expression. The film follows the personal journey of one dancer, Jessica Anderson-Gwin, a trained hip-hop and modern choreographer with a unique vision of blending modern dance with aerial fitness. She forms the first ever contemporary pole dance company, Jagged, and with her passionate and visionary recruits learns what it takes to share an artistic vision with the world and bring one’s dreams to life. From the technical hurdles of having special equipment not designed for most venues, to the constant emotional drain of defending her art to skeptics, Jessica confronts challenges most dancers have never faced. Yet with every performance, whether a live full-length dance show or a televised national competition, Jessica and the ladies of Jagged always defy expectations. Off The Floor is the timeless story of how passion and vision can change the world, one performance at a time.

"This is really a film about perseverance, something that Jessica and the rest of the Jagged dancers exemplify to the nth degree. The directors had what appears to be unlimited access to the troupe throughout their journey and frankly, the film is that much better because of it. I felt like I was one of the troupe going through the same trials and tribulations as the Jagged women did. To be situated in a story unnoticeably like that means it’s being done properly. They were conscious enough to let Jessica tell her story as if they just happened to be in the room while she was doing it. And the dancing…it is absolutely mesmerizing to watch these folks work." READ THE FULL REVIEW by Jeremy Harmon, Reel News Daily

"Off The Floor is an extremely interesting, well crafted, and even at times humorous look into a different side of the pole dance performance world. I enjoyed the film a lot. It is a good documentary that I believe both pole dancing fans and non-polers can enjoy. It’s definitely something to check out!" READ THE FULL REVIEW by Veruca Blue, BadKitty.com

"The movie is more or less typical of a doc of this type: people fighting against stereotypes to prove what they are doing is worthwhile, leading up to some sort of competition. Here, it’s done well if not spectacularly, and the characters are likable and worthy if not endearing." READ FULL REVIEW by Joe Shearer The Film Yap

"As I've said before, pole dancing became very much an art in my eyes, and I can understand why the filmmakers want to wholly focus on the art of it versus the controversy. What Jessica and Jagged are getting the point that it shouldn't be a controversial subject and that it needs as much respect as any other dance form. In the end I think the almost domestic quality of the story was refreshing. Off the Floor wholly manages to humanize pole dancing, wiping away all taboo and showing the practice in a clear, unassuming light." READ THE FULL REVIEW by Daley Wilhelm, Reel Deal BSU

Buy the original soundtrack to the film!

In less than 10 days, the best and brightest of the pole world will compete at the US National Pole ... 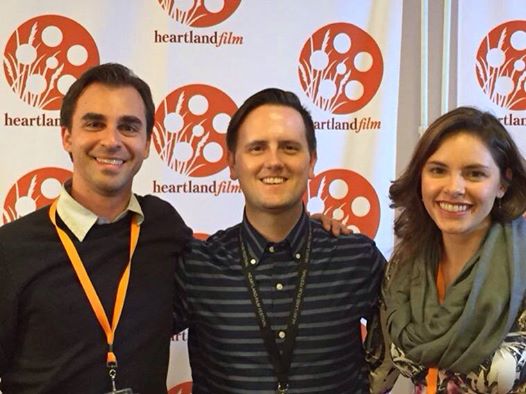 From our first night sharing drinks and appetizers with the festival team to our final brunch with m... 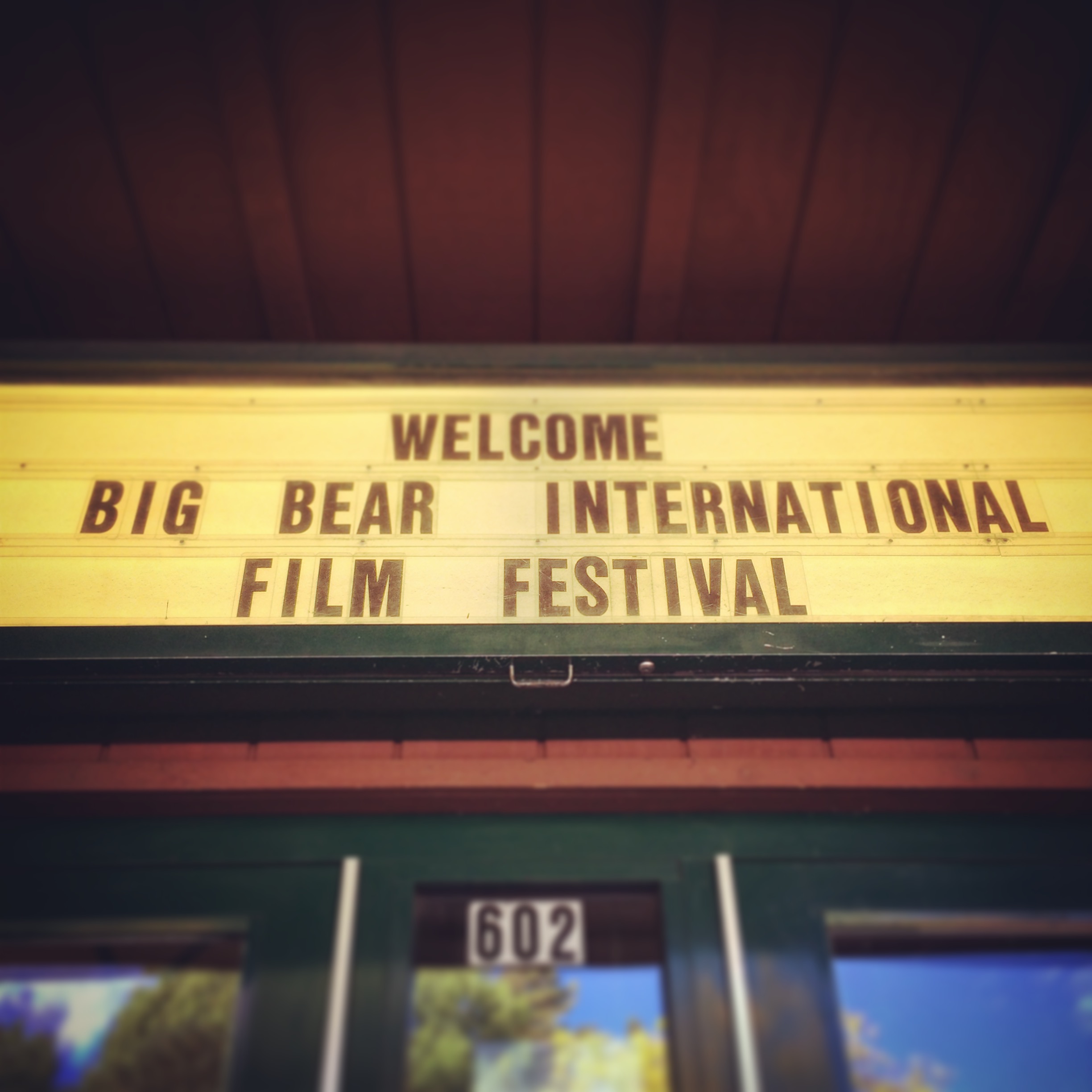 We had a spectacular night of painting, music, dance and film on Sunday in Malibu. This was more tha...

It takes a village to raise a child and it takes a community to really give life to an independent f... 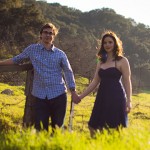 The Celias (aka Butter&Sugar) are a husband & wife film-making team who love telling stories about dreamers and outsiders. They met at Chapman University in 2003 while pursuing a B.F.A. in Film Production. Their short film Confessions of a Peepshow Junkie was recognized as a finalist in Kevin Spacey’s Triggerstreet Film Festival and their thesis project Beyond the Window racked up nominations for Best Undergraduate film, Best Direction, and Best Cinematography. They continued to collaborate with Katie producing and Matthew directing several web series pilots for Warner Bros, commercials, and short-form documentaries. Recently, they completed their first feature length documentary titled Off The Floor about a young woman struggling to find acceptance for her fusion of modern and pole dance styles. The film held its world premiere in June 2014 and is currently screening at festivals around the country. Along with celebrating the success of their first film, this summer the Celias will celebrate their fourth wedding anniversary. The Celias are represented by Heroes and Villains Entertainment. 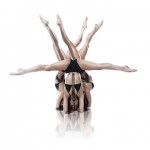 Jessica Anderson-Gwin (JAG) is the founder of JAGGED and has 17 years of dance experience, 5 years of pole experience, and a B.A. from UCLA in World Arts and Cultures with a concentration in dance.  She founded Jagged: A Contemporary Pole Dance Company in 2009 and has since fabricated pole sets, taken pole dancing on national television, and continues to perform with her company in as many diverse places as possible.  Her main interest is fusing aerial arts with dance, and is the creator of PoleOgraphy, which best exemplifies this. In 2014, she opened Jagged Vertical Dance and Fitness in Santa Monica, California. The studio specializes in fusing dance, aerial, and fitness.

JAGGED, established in 2009 in Los Angeles, California is a contemporary pole dance company that fuses the art of aerial pole work with concert and commercial dance. JAGGED strives to combat the often-negative stereotypes associated with pole dancing and aerial pole work through performances and teaching. Each of its 16 members are trained dancers, committed to art, fitness, and creativity.