What a week in New York! Our world premiere at the Manhattan Film Festival was everything we hoped it would be. We were nervous about showing the film publicly for the first time ever, but thankfully we had Jagged members Jessica Anderson-Gwin, Kristin McKnight, and Venus Morales to keep the jitters at bay! Taking the red-eye together, we arrived in NYC ready for an epic weekend of NY sights and indie films. First on the agenda (after a real NY bagel of course), was a special presentation at the West 14th Street Apple store. Matt and Katie shared the process of editing the film on Final Cut X, providing their expert tips and tricks on workflow and creative process. Next up, the creative team got to enjoy the festival experience at Manhattan Film Festival. In its 8th year, the festival had a great intimate setting at the Quad Cinema, a family owned theater that specializes in indie films. We caught a few of the other films playing and made some new indie filmmaker friends. Festivals are a bit like summer camp, you get to know all these great people with the same passion you have. It’s energizing and inspiring to see others bring their creative visions to life. The big day came on Sunday, June 29th. There’s nothing like getting to see your film screen for the first time in a real theater. Red carpet, popcorn, a great Q&A, what more could we ask for. It was a dream come true. Afterwards, Body&Pole graciously hosted our after party in their aerialist’s dream of a studio. Jessica and Kristin preformed their award winning NAPA piece, which we could watch all day long. Thanks again to Jadi, Phillip, and all the staff who made us feel right at home. Our favorite part of the festival was getting a chance to touch people with the film. From festival goers to the owners of Foxy Fitness and Pole Training Studios who came out to the screening, we were over the moon to here how much the film reached others. It’s always been our goal with the film to show what pole dancing is really about. With this first screening, we did just that. Seriously, thanks again to everyone who made this trip incredible. Up next, we’re playing to the home crowd at the Topanga Film Festival on July 18th. Los Angeles get your tickets now we hope to see you there. 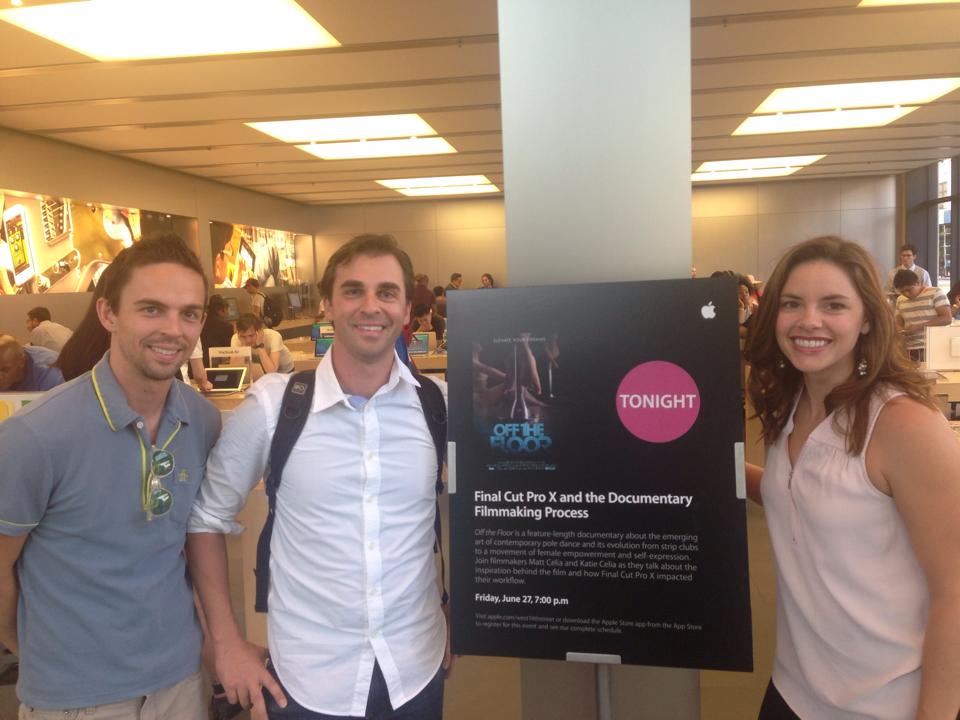 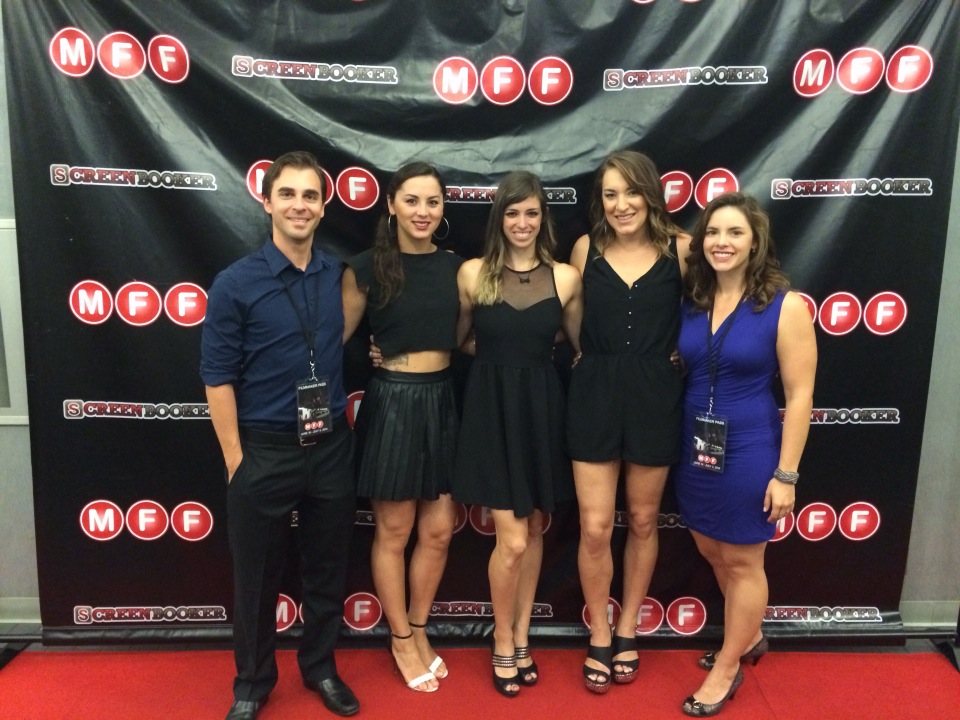 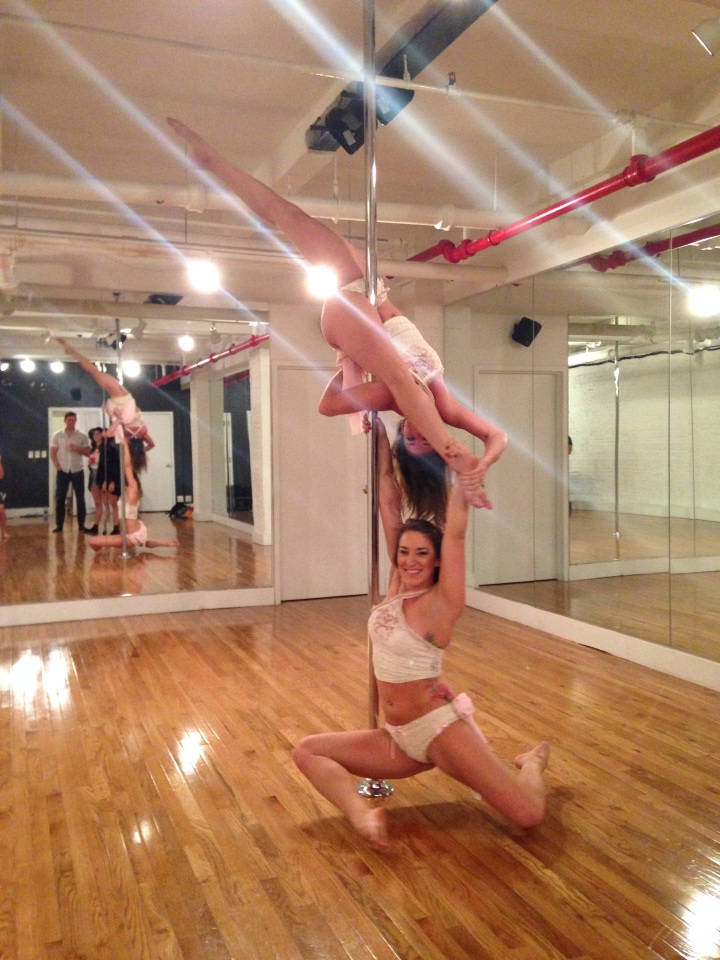